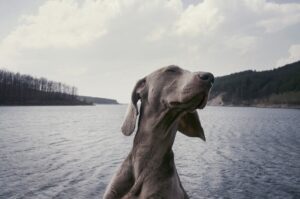 My Grandmother Shaefer is Dutch and her last name means Shepherd, oddly without even knowing I became the Shepherd guy. I love all types and have raised Australian Blue Heelers and German Shepherds but have to say A Mcnabb is probably my favorite dog over the years. My first Job as a volunteer for the Santa Cruz Police department training center also gave me experience with more than a few types of working protection dogs.

My second job was with the Davern Family who raises Yellow labrador retrievers which was at Santa Cruz Pet Resort in 1995.

Herd it thru the Grapevine

Breeds as a Trainer I have worked with

You have Successfully Subscribed!