WHAT IS SOCIALLY CONSCIOUS SHELTERING 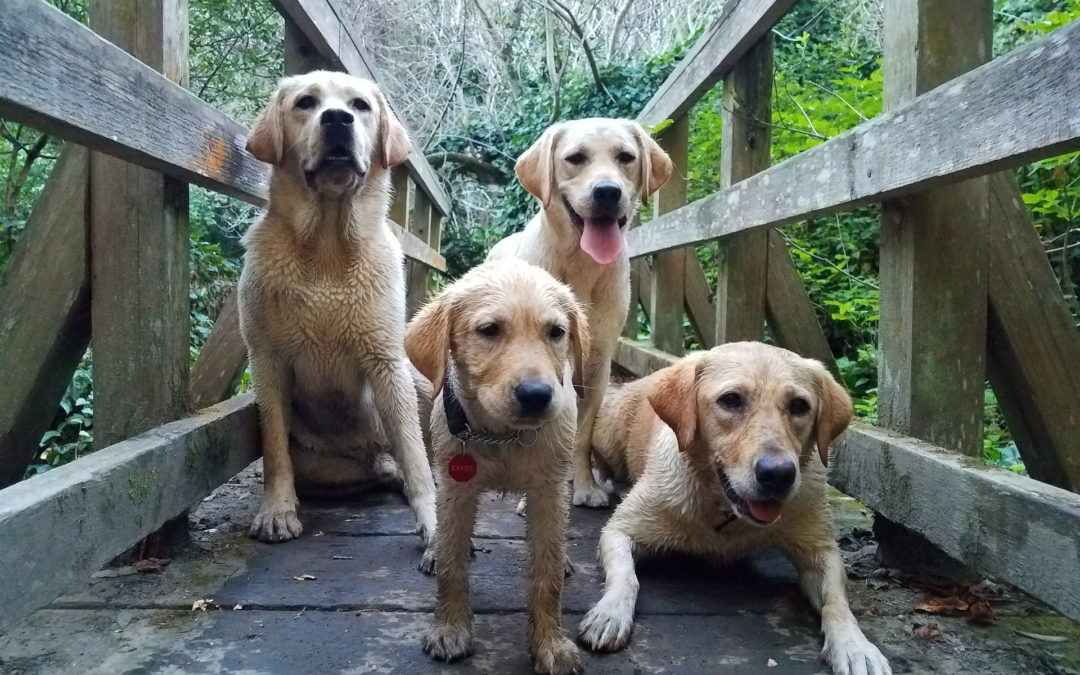 In the February issue, which will be in mailboxes and online soon, we have an article about a new model for communities looking to improve the practices and policies adopted by their local animal shelters and rescue groups. The new model has been called “Socially Conscious Sheltering” (SCS) and we are fans of its basic concepts. The article was written by WDJ’s Training Editor Pat Miller, who has more than 40 years of experience working in and closely with animal shelters.

The article not only explains what SCS is, but also offers a brief history of animal sheltering in this country, from the height of the “bad old days” – around 1970, when tens of millions of unwanted animals were killed in shelters annually – to the advent of the “no-kill shelter” and its rise in popularity, and past that to where we are now.

There is no doubt that no-kill policies have inspired innovative programs and increased community support, resulting in many animals’ lives saved. But many people feel that the no-kill model needs updating – that it has inadvertently created problems that need to be addressed.

For example, you may or may not be aware that “no kill” policies are blamed by many animal training and behavior experts for a relative increase (relative to the actual animal population) in the rate of injuries and even fatalities caused by dangerous dogs. Critics say that far too many dogs with the propensity for violence are being “rescued” and adopted to unprepared and unsuspecting people, who unwittingly put the dogs in situations where they are almost bound to hurt someone. Note that it’s not just no-kill shelters and rescues that are under pressure to increase their “live release” rates; the bar has been raised for all shelters and rescues – which is a good thing, but can also lead to irresponsible adoptions.